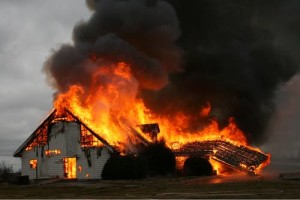 This document is form used to assess structures in your primary area of response where self rescue may be required due to elevation.Risk Assessment Emer Escape Systems final document

Polo Shirts with the Capital Area logo are available.  Reserve yours today! Cost will be $37.95 or $39.95 for XXL. These are high quality Port Authority Polos which resist wrinkles and wear well.  If you are interested contact John Meehan at jmeehanafd@gmail.com